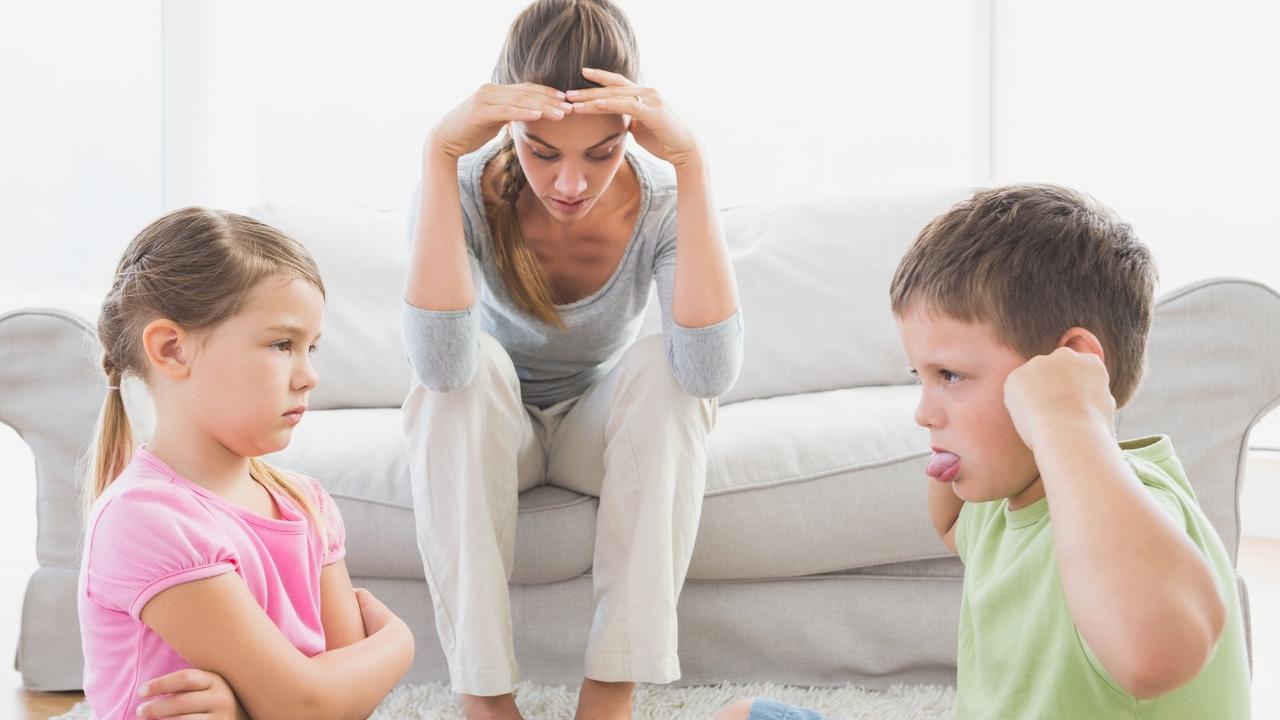 My husband travels a lot for work and he often tells a story of how before he had children the sound of a child screaming on a flight would really irritate him but now that he is a father and has travelled with his own kids he feels very differently.  It no longer bothers him.  Instead, he feels empathy for the parent not to mention relief that it isn’t his child and he doesn’t have to deal with it.  Our perception plays a large role in how we react to situations.  The more we understand and have experienced something for ourselves the more our perception of the situation changes.

This applies not just to adults but also to children.  Whenever one of my children come home from school and tell me about the naughty child in their class I spend time getting them to think about why their peer may have been acting up.  I ask them questions like, “Was he actually trying to be naughty or could he have been running around during mat time because he was finding it hard to sit still?” “Could she have been pushing other kids in the line because she felt uncomfortable having people stand too close to her?”  Obviously my children don’t know the answers to those questions but it gets them thinking about the reason behind the behaviour.  From a young age I have encouraged my children not to label their peers but to think about why they are dong what they are doing because nine times out of ten the child is not behaving in that way just to be “naughty”.

Why do I ask those questions of my children and encourage them to look deeper?  It is because I understand what it is like to be the mother of a child who has been labelled “the naughty boy” and it is a heartbreaking experience.  The label one of my sons received was based only on moments in time when he was overwhelmed by everything he was taking in through his senses.  In his early school years he couldn’t sit still and was constantly “on the go” - he would call out in class instead of raising his hand, he was louder than others and would get easily frustrated.  As the years went on he found it hard to sit at a desk and would stand to do his work; he would laugh loudly and for too long and when he sneezed, coughed or hiccupped it was done very dramatically.   Some years were worse than others depending on whether he had a teacher who understood him.  The “naughty kid” label didn’t take into account the gentleness he felt for animals or his fondness of younger children, his funny sense of humor or his ability to actually work very hard.

With the right professional guidance, an understanding of how our sensory system can impact behaviour and a newfound perspective I learnt to understand my son’s behaviour.  Advocating for my child and educating teachers, peers, other parents and family members became a big part of my life.  So much so that my sister and I ran workshops for educators and parents on sensory processing challenges for many years and in 2015 we published our first book “Ben’s School Daze – A story of being overwhelmed in a sensory world”.

My youngest child is starting school this week and this time round my experience is presumably going to be very different as she is very socially and emotionally ready.   I may appear to others to have no idea how exhausting and overwhelming it is to have a child that doesn’t fit perfectly into the school system however I have been the mother who felt wrecked by the time she walked into the schoolyard because I had spent 30 minutes trying to get my son to put on his socks and shoes.  My child has had a meltdown within minutes of waking because a sibling looked at him the wrong way.  I have dealt with screaming at the sight of a hairbrush and a child being irritable because his uniform is stiff and scratchy on his skin.   I was the mother who couldn’t stop and chat to the other mothers because I had to get out of school as quickly as possible before my son had a total meltdown.

Now that life is a lot easier with a lot of those challenges behind us I often think if my son was an only child and we had lived in the country where there were animals to care for, hard physical work to be done and electronics didn’t exist most of the struggles we have had over the years would be non-existent. Unfortunately that wasn’t our reality.

We need to support these children like my son as best we can so that they can grow to make a positive difference and change the world for the better.  Let’s work together to change people’s perception of “the naughty child”. 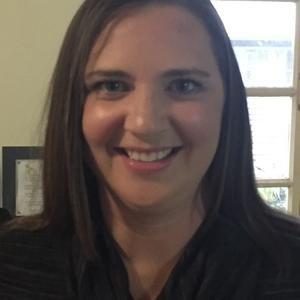 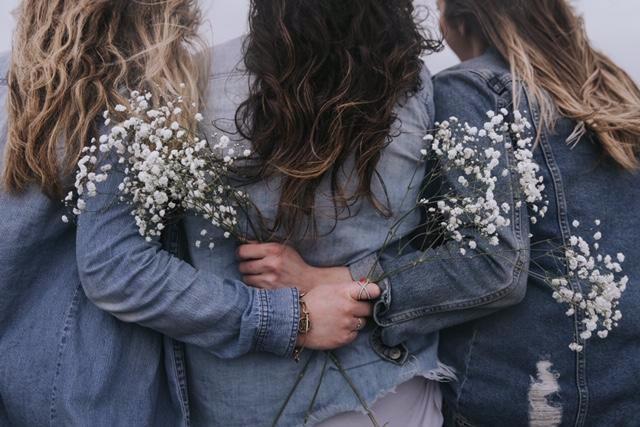 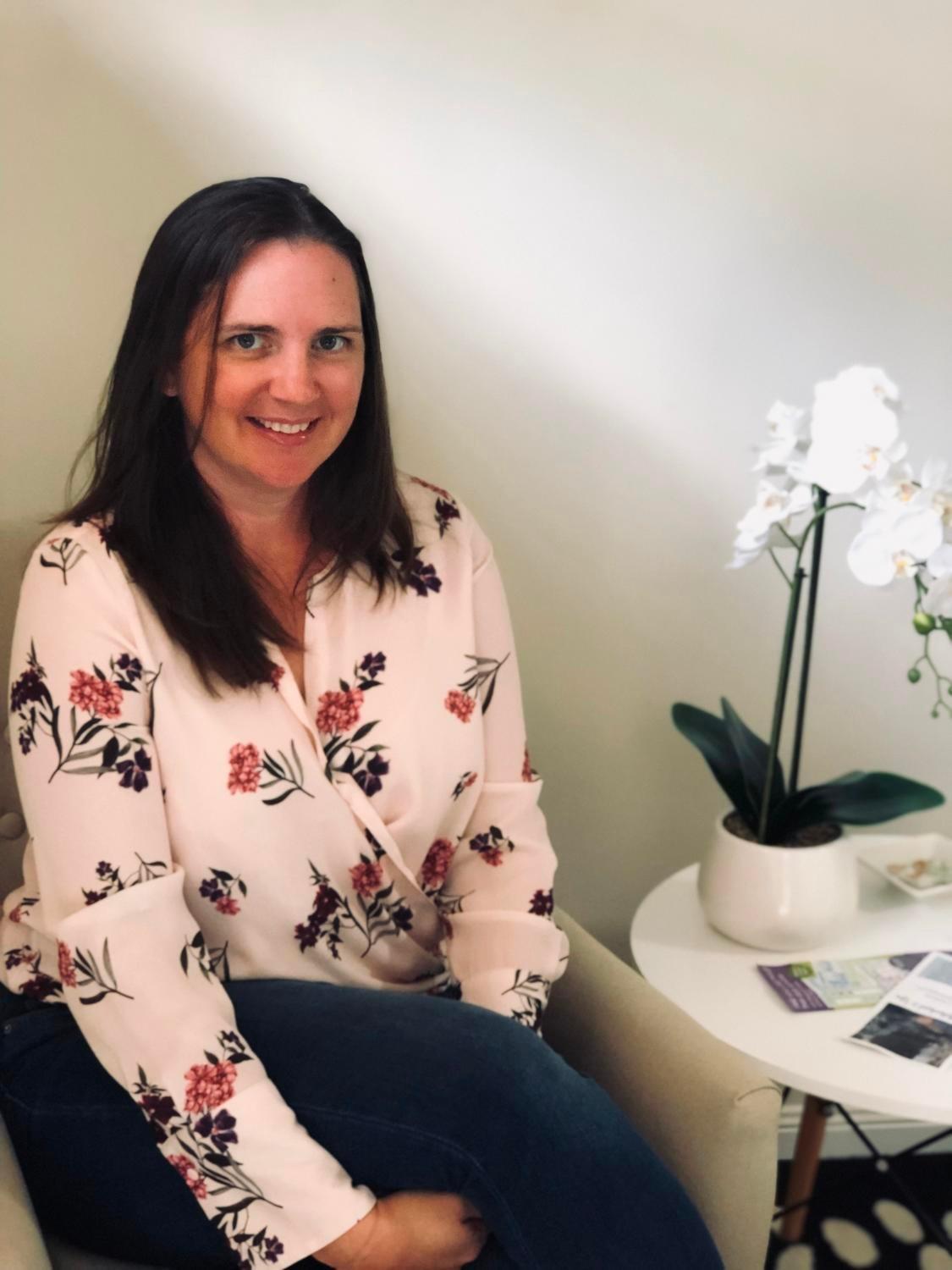